Sitting in the livingroom, with the sliding door open to get some fresh air. The kitty was sitting at the screen as usual, keeping vigilance for any birds or chipmunks that might be entering her territory.

A plane went by overhead, but very very low. The kind where you’re normally within sight distance of the airport to have it that loud. I thought nothing of it (having lived close to an airport before, though I don’t think I’ve heard a single one since moving into the apartment) until the cat went flying out from the drapes, across the livingroom, and halfway down the hall, with every last bit of fur on end. Her tail was poofed out, and even her back fur was standing up.

She had never heard such a noise in her life, and was not keen on whatever the hell it was. Took her several minutes to settle down again, as she inspected the shoe that she sent flying in her panic, as though it had attacked her. *quick paw taps at the shoe*

I meanwhile am in hysterical laughter, while trying to soothe the cat and tell her it’s ok. *takes note not to move near a flight path, as kitty would not survive* 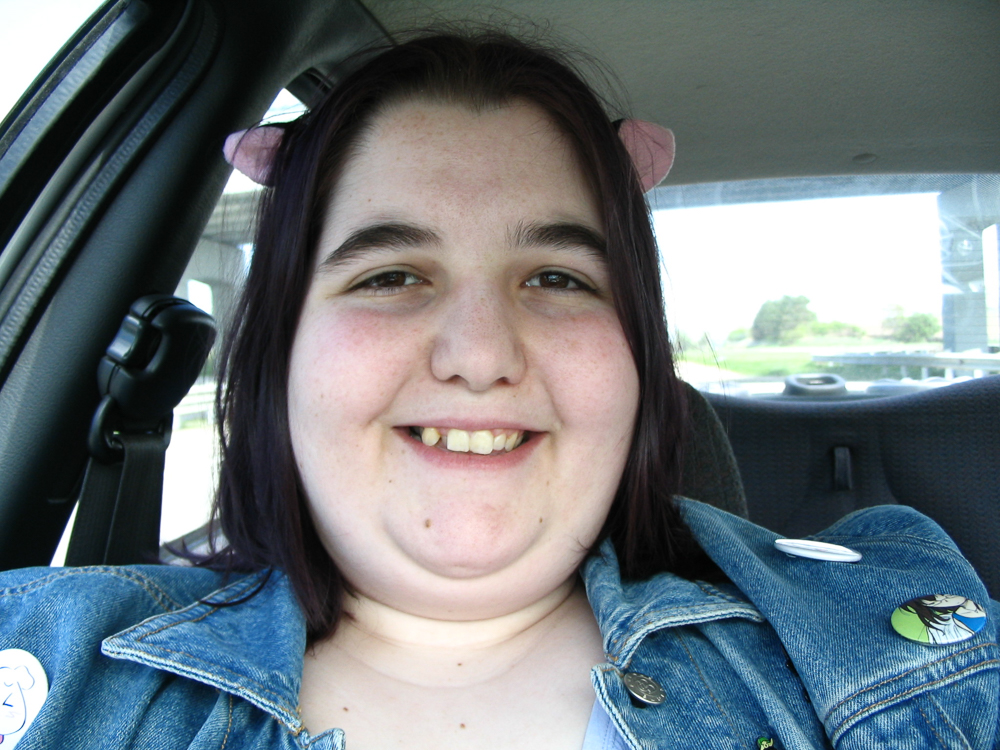 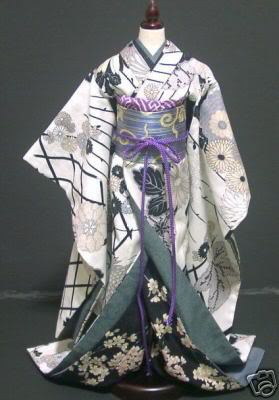 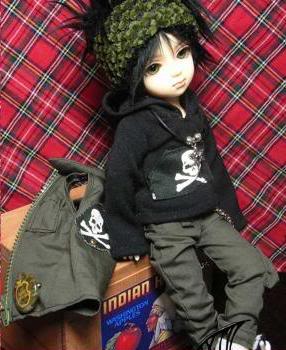