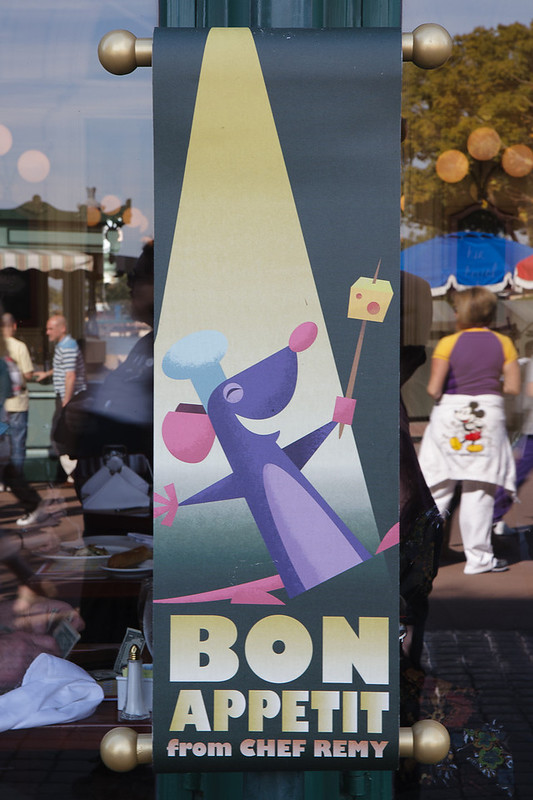 After checking in and being seated in the “conservatory” section looking out on the street, we look over the menu and try to decide on a dish. Neither of us are big breakfast food people – so this will be the first food of the day and that makes it harder to choose from strange fare.

Ultimately we start with an easy choice for Chris – French onion soup. One of his favorites, I’ve even made it at home before as a treat. For me, not to be outdone by him the night before, I get escargot. Mom got the charcuterie while Dad went with the cheese plate.

Admittedly, a completely different recipe and distinctly different cuisines, but this just did not stand up to Yachtsman. Presentation was quite lacking too. You’ll see splashes of soup all over Chris’s plate, and mine was a less than pleasing well worn simple crock with green circles of swamp water (by all visual cues). We both agreed that if this was our first taste of escargot, we wouldn’t have tried a second time. The onion soup was very different – it had some kind of herb taste overall where most places have a beef broth flavor as the base.

Well – that would just not do and we demanded to see the head chef! (tongue in cheek here)

Armand came out to see what we needed – and upon seeing my fancy camera immediately struck a pose: “A photo? Of moi? But of course!”

After some embarrassing explanation that we were hoping for photos of Remy – he dramatically introduced the culinary genius in person… er rat.

All in all the interaction was adorable and fantastic – and if Remy is still in charge when you’re there it is worth seeing him. I won’t give away the cute jokes and entendres here, but it was very sweet.

Main course! Crepe Florentine for me and Filet de Saumon for Chris and Dad. Mom decided on the Croque Monsieur.

This time at least I found it very tasty. I was almost able to finish it, but had to stop for safety, lol. Chris found his rather bland. The potato and spinach were just blanched (not even salted) and the sauce was barely there. The salmon was just ok. Really, we couldn’t believe that there weren’t more classic “think of home” french dishes. Coq au vin maybe?

Chris and Mom had the cake, I had the cinnamon apple crepe and Dad had the sorbet. Mine was AWFUL. I took a bite and forced myself to keep it down. It was tough and rubbery and manufactured tasting. I’ve had crepes at the mall food court better than this…. I fought with Chris for his chocolate cake (though not too hard, we were quite stuffed.)

Our waiter Charlie was GREAT. He was a riot. My dad loves to rib people and will have a smartass remark for everything – our waiter knew just how to deal with him….

So when my dad called him “Harley” (pronouncing it wrong on purpose) all gloves were off! After taking our dessert order and my mom’s, he walked away leaving my dad with no dessert (he got about 10 paces and came back grinning).

Then when serving the dessert, he played dumb when Dad didn’t have a spoon – and returned with a teeny tiny plastic “sample” size spoon (which Dad picked up and ate with anyway to play along) before producing the real spoon.

So in summary, Chefs de France was ok – but mostly disappointing in food. Stay away between 12pm-3pm if they put you in the back corner with the windows. The sun peaks and you BAKE the entire meal! We were switching seats and holding out napkins and doing everything we could to keep from burning up. Very uncomfortable. We did mention they should have sun shades on that end at one point, and Charlie agreed.

Back to touring the world! How many countries will my unprepared feet let me see? :) 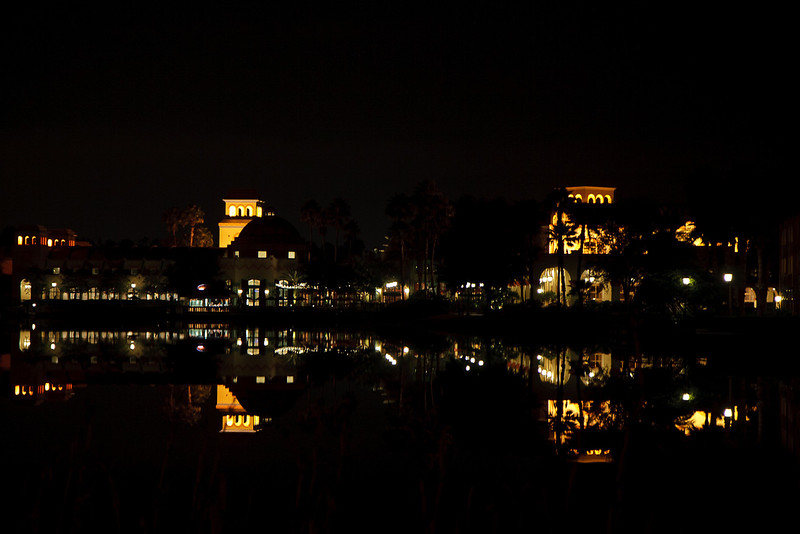 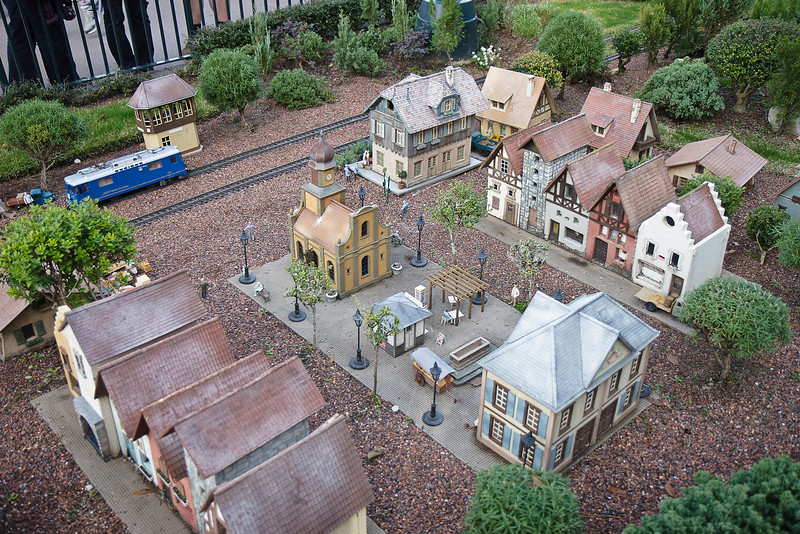 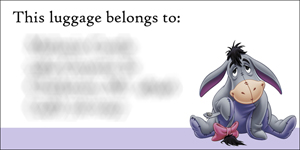