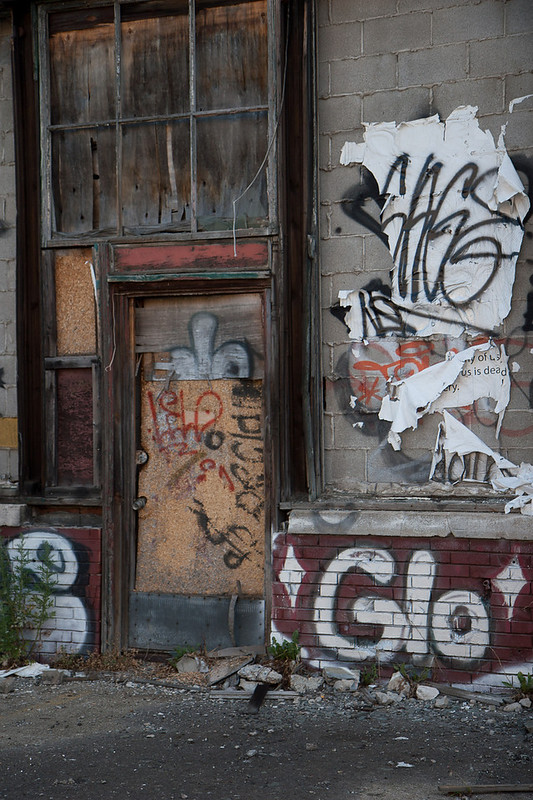 The Detroit Packard factory was built in 1903 for (not surprisingly) the Packard car line. It ceased production of vehicles in 1956, and was used as an industrial park with several businesses moving in and setting up storefronts. In 1999, the tenants were forced out while an ownership dispute started over the complex. The legal battle (still on-going) allowed the building to sit vacant and susceptible to scrappers, who have since stripped just about everything usable from the buildings.

As of this post, there is still just one business remaining: Chemical Processing, Inc. In fact, they have occupied a portion of the old 120 plant on Concord Street since 1958, and have now been there longer than Packard was in operation.

Early in the morning, a group of “not afraid of a few collapsed floors” photographers met up to tour what’s left. There is so much to see here – we barely covered 2 of the smaller buildings. It’s still easy in many places to picture what once was, and while there is no doubt it can never be restored and usable again, it is sad to know that it could have been maintained and re-purposed at one time.

Much of the appeal, for me, is the architecture. The structure itself. It’s not pretty, it’s certainly not like touring a preserved historic site or even some of the abandoned but grand public buildings, where you have all these ornate original details left. Still, there are echoes and shadows of what used to be. A huge bay door that once rolled up for cars to come through. Tracks in the ceiling that allowed machinery and parts to be moved from one end to the other.

This might have been the door that a hundred people walked through to start their shift each day for years… and on and on.

It’s a peek into another time, even if you have to mentally overlay the scene to appreciate it.

I admit, some of the graffiti I find interesting as well. This one makes me think of Pink Floyd‘s The Wall – with the gas mask creatures.

This door was behind a broken open wall, and I believes lead to the basement/maintenance access tunnels. I wasn’t about to find out for sure.

I couldn’t tell if the wall was broken to highlight this disturbed bald man or if he was painted to take advantage of the broken hole.

One of my favorite shots was this window in a stairwell. The stairwells were all surprisingly intact. Quite a good amount of debris, no handrail of course, and minimal lighting in many of them, and a whole lot of wear showing at the edges (I wouldn’t go running up them for sure), but still very solid.

I guess urinals don’t have much resale value….

A skyline view that most won’t ever see.

I turned and immediately saw this lovely fluffy cloud perfectly formed above the support column looking like an Olympic torch.

Amazingly, the water tower still stands. Most of the destruction of this roof is from the aborted demolition attempts over the years. The frequent fires contribute to the rest of the breakdown.

The wood flooring (common in factories at the time, as it provided more spring and comfort to workers who spent 8-12 hours on their feet) was also still solid and in good shape, considering nearly every window was gone and it was all open to the elements. Most of the places the wood is buckled or torn up seems to be from vandals.

The freight elevator doors have the pull straps, though the lift itself has been gone for likely many years.

This connecting bridge between buildings still had the parquet wood floor. In an effort to make the most of the space, Packard often connected the areas with bridges like this (some even transported cars through during the assembly process) and created sheds and work areas in the gaps between original buildings.

I have heard rumors that this will be the last year the buildings will stand. Headway is supposedly being made in getting the permits together to raze it. I’m glad to have had the opportunity to view it all first hand. It should go without saying (but won’t) that I don’t support/condone/suggest/etc. anyone else do this. It is trespassing, it can be dangerous (and even lethal) on many levels (decaying structure, druggies, on-edge scrappers) and altogether not a place to go have a picnic. Consider this your “I’m not liable for your stupidity” waiver. 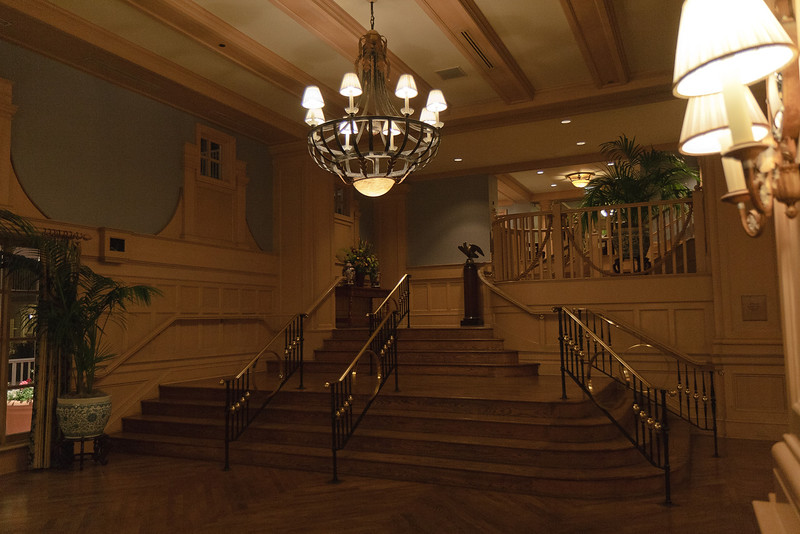 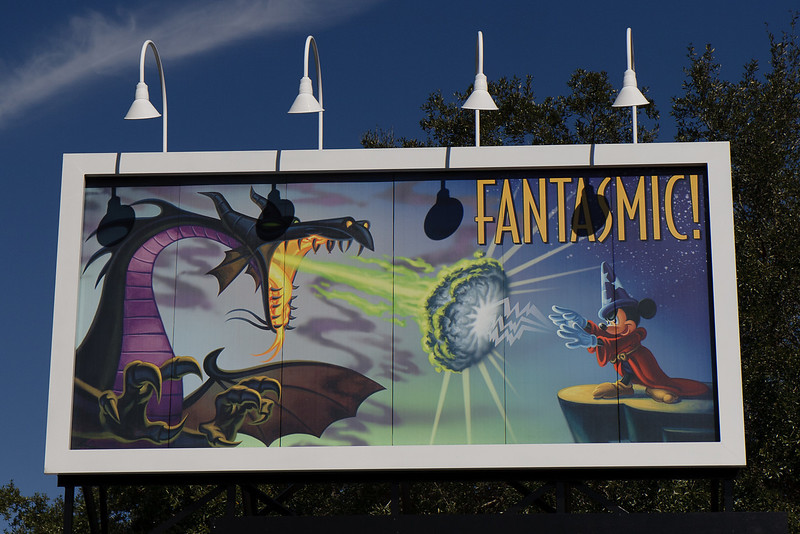 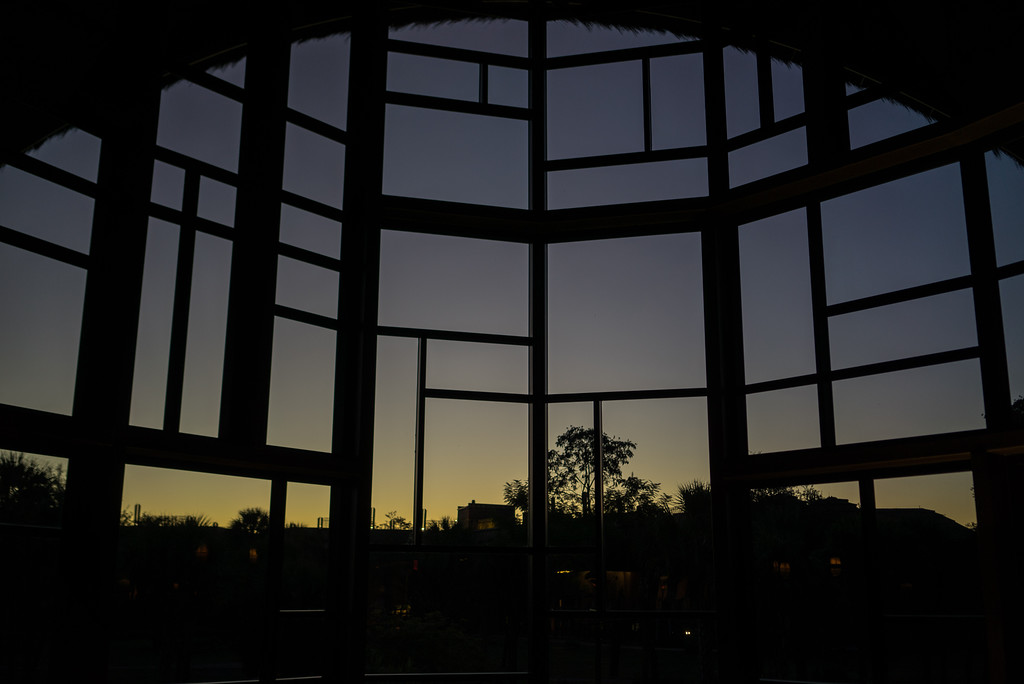