I recently had a MAJOR craving for chocolate cake.

(pretend that has chocolate icing)

We’re talking chocolate frosting on chocolate cake with chocolate chips and chocolate shavings – I needed chocolate. Despite several bribery attempts (and the knowledge that my husband will never turn down cake) it wasn’t happening at 1 am on a Wednesday.

So when Thursday passed and I still had that chocolate desire bouncing around the back of my brain I started scouting for simple recipes. I found lots actually, but one stood out for several reasons.

1. It makes a single pan one-layer cake. No guilt over “having” to eat up a bunch of cake before it goes off. Because if you’re going to put in the work to baking, you don’t want it going to waste (even if that means going to waist).

2. Small portion means small amounts of ingredients. I had everything on hand that I needed.

3. She has a lovely set of photos. Seriously, Martha Stewart must be jealous of this woman’s rustic table, and robin’s egg blue walls.

I wasn’t sure how it would come out. My first non-box cake was good, but a bit drier than I’d have preferred. Here I was on my second homemade cake ever and trying to satisfy an urge for chocolate. If it failed, I’d be doubly disappointed. The mixture was runnier than I expected. The hot water turned everything to chocolate milk momentarily, but luckily pulled together pretty quick. Still, it was closer to syrup than what I was used to from cake mixes.

There was no need to worry – the cake came out perfectly risen, deliciously dark and moist. It had a lovely spring to it, and I could barely wait for it to cool so I could frost and finally dig in.

Hubby said I’d better have saved that recipe because (as many of my homesteading adventures) a box mix was never going to enter the house if he had any say in it.

So, I present to you Chocolate Cake from Jenny Steffens Hobick

In a mixer, combine sugar, flour, cocoa, baking powder, soda and salt. Stir to combine. Add egg, milk and melted butter. Mix on low until combined. Add vanilla and hot water. Beat for 1 minute on medium high. At this point it will be somewhere about the consistency of chocolate syrup. Not quite as thick as box mix that you might be used to. Don’t worry!

Line an 8-inch round baking pan with parchment paper, or spray it with non-stick spray. I used a non-stick pan, and just put a round circle of parchment on the bottom to help it release cleaner. 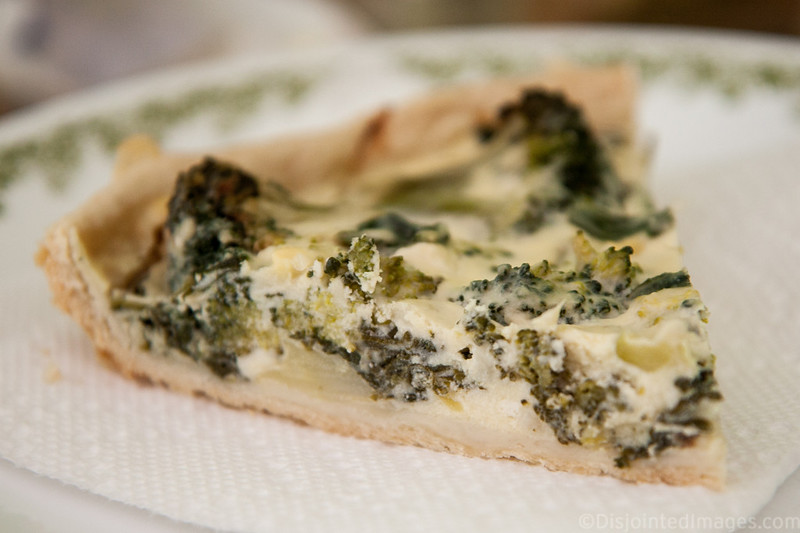