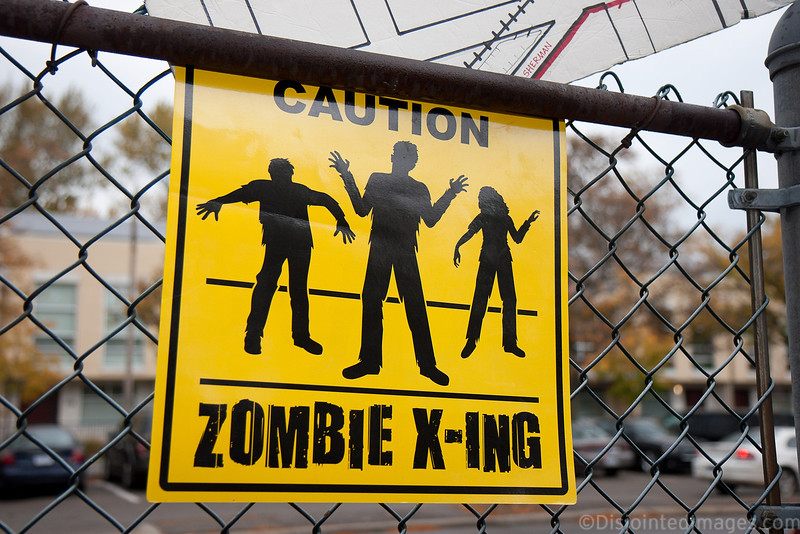 For Scott Kelby’s Fifth Annual Photowalk, I signed up for a walk in Royal Oak. October 13th happened to also be World Zombie Day (second Saturday of October every year) and the Zombie Walk Detroit group was collecting donations for Gleaners Food Bank.

The weather was quite iffy that morning, and there was even concern about having to move the Zombie walk to the next day, but luckily the rain held off just long enough. There was a decent turnout despite the overcast day – with over 300 Zombies shuffling down the streets.

It was a great time – and only just started to rain as we were leaving. I definitely will be back next year, and may even have to dress the part!

Someone in the parking lot had already caught a zombie in their trunk by the time I arrived.

It’s pretty common for Monster to show up at public events like this to promote themselves. Free stuff always gets attention.

Some of the pets even got into the spirit:

I never saw the full group together – but this was a fun idea. The ZomBrady Bunch. Yes, she even has a zombie-fied Chatty Cathy doll.

Zombies on the swings (she must have run out of Monster).

I love that she kept the empty stare forward instead of looking at me.

This guy hammed it up everytime I got near:

I loved the makeup on this guy – and went with the old Double Feature horror movie look:

Another great set of zombie-ers. Lots of crawling, growling, and speed when they found a “target”.

The infection goes through a circus – conjoined twin zombies.

Love the dedication with the shoe partially off – giving a “broken ankle” effect.

More photos here: Royal Oak Zombie Walk and all are for sale. 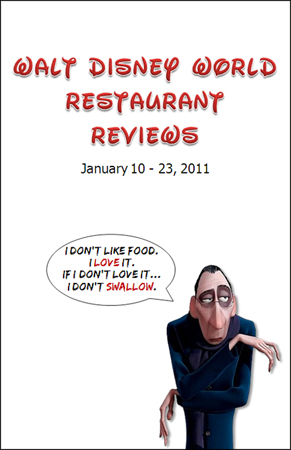 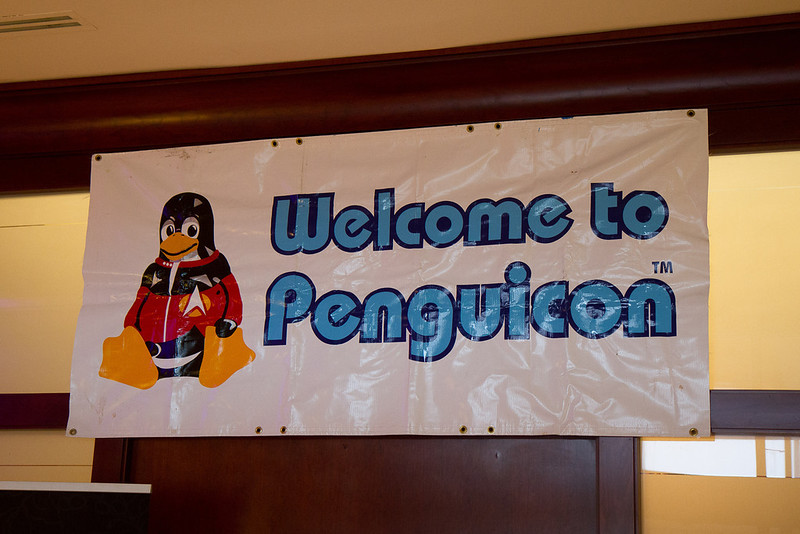