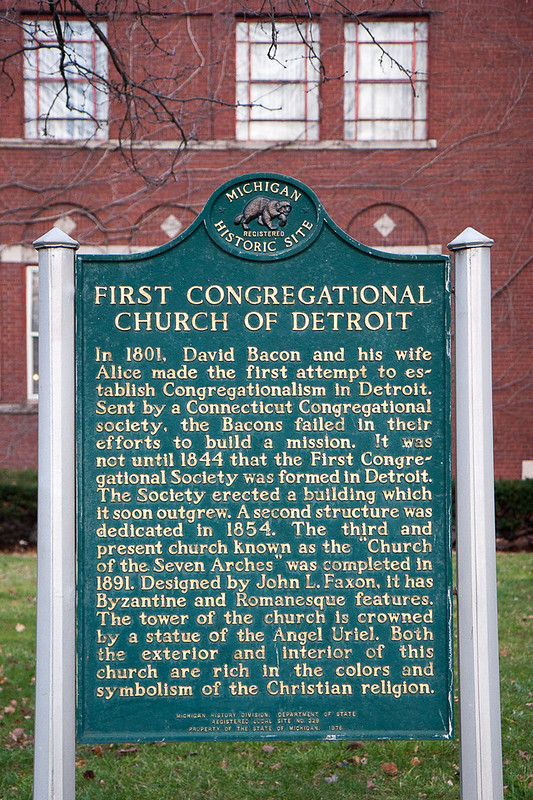 Noel Night is a holiday celebration where the cultural center area of Detroit has a free “open house” for the public. Among the participants is the Detroit Institute of Arts, the Charles H. Wright Museum of African American History, the Detroit Historical Museum, and the Detroit Public Library. It’s a great opportunity for families to not only get out and have a great time but to visit some of the wonderful cultural institutions that they may not have before.

We started at the First Congregational Church of Detroit where they had musical performers and a BBQ turkey leg dinner. It was built in 1891, and is modeled after the ornate churches in Venice and Ravenna. It has been on the Michigan State Historic Site list since 1974. I could not take photos, but we also went through a short version of their re-created Underground Railroad tour. Along with history of what the Underground Railroad was, it leads you on an immersive walk through of some of the journey that slaves went through for freedom. The volunteers/actors dress and speak for their character in period and really give a powerful performance.

A large section of Woodward is closed to traffic, and the Salvation Army Band does a community sing-along throughout the event.

The Detroit Public Library was jammed with people.

Since we had now covered several miles worth of walking and (more than) a few hours had passed, we headed to the Scarab Club parking lot for the Food Truck Rally. Detroit has a growing number of food trucks and I was excited as all expected to attend were new to me.

First was the El Guapo Grill. Featuring Mexican fare, they have tacos, burritos, chips and drinks. There are vegetarian options for all items but I had my eye on the Pork Belly Confit taco. Chris had a Third Coast burrito. Let me tell you – I could have had 3 more of those tacos, they were divine. There isn’t a single photo because we were starving (it was a long wait, but well worth it) and they got scarfed. Besides, tacos don’t make for pretty pictures anyway.

Not willing to pass up the chance to try new food – we also hopped in line for the Mac Shack.

I always get people off-guard with all my picture snapping. I typically have a generous zoom on my camera so it’s hard to tell who/what I’m getting in the shot too.

Just as awesome as it looks – I promise.

Conventions of Needles and Ink 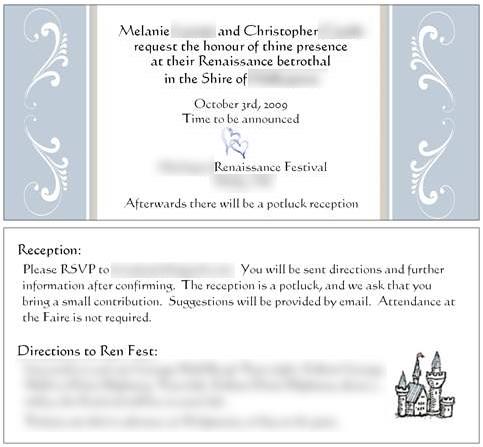 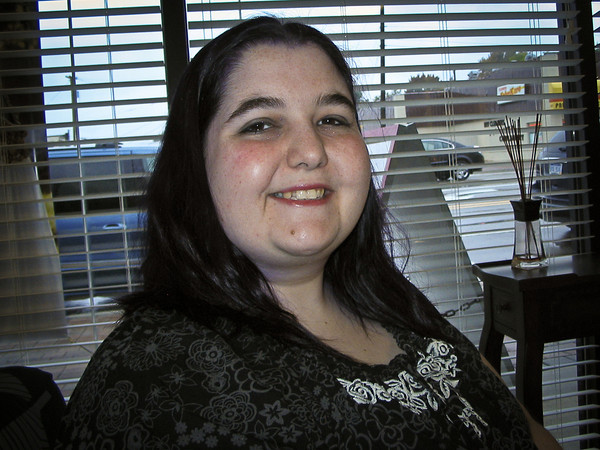