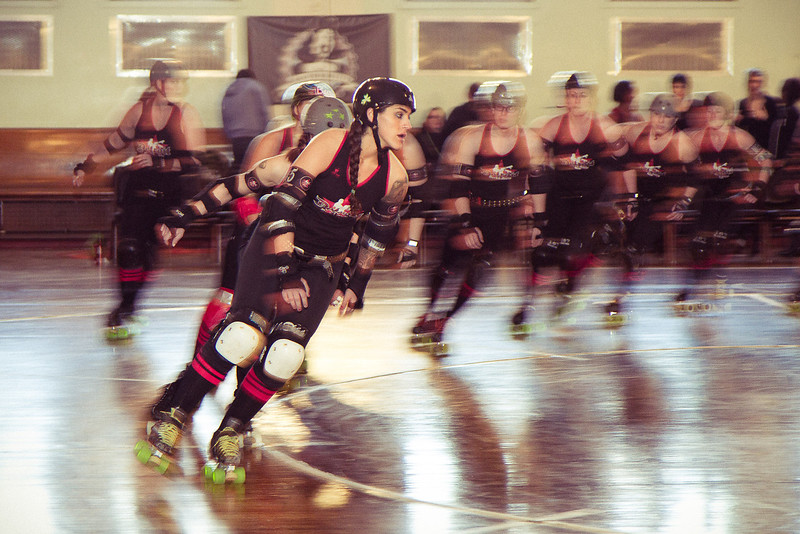 While out for an event last year, I chatted up someone in line in front of me who had a fancy camera like mine and we traded business cards. After following them for a bit and seeing a slew of Roller Derby photos I was reminded how much I wanted to see (and hopefully shoot) this sport myself.

So I sent my info over and after some discussion and release forms I was in! The bout was held at the Masonic Temple and turned out to be a sold out game. Since they were in their tournament season, it featured the best players of all the Detroit derby teams playing together against similar all-star teams from other states as part of the Women’s Flat Track Derby Association-sanctioned national league ranking. It’s a bracketed interleague championship setup like many other league sports.

The All Stars are one of three travel teams, and the Detroit Derby Girls league has five home teams. There are several leagues throughout Michigan that have their own roster of derby teams if you’re interested in signing up.

There are a variety of places to get to know the game including this vid from the DDG themselves:

I do highly suggest going out and seeing it firsthand however! I can’t possibly describe how energetic roller derby is. How much the ladies literally and figuratively throw themselves into every game. I tried to capture some of the speed, spirit, and hard hits that go on, but it’s never quite like being there live and in person.

On to the photos – and remember, all images can be ordered by clicking here.

This is no joke!

The teams started off with warm-ups. Skating a few laps, and doing some practice blocking and footwork against themselves.

The live band that was playing inspired a bit of air guitar.

The teams and each player is introduced, and all give a quick skate-by high-five.

Even the refs have “derby names”: Official Lee “Hated”

aNOMaly is one of the Jammers, and she’s a sneaky little thing – weaseling her way through the pack before you realize it.

The Jammer takes a hip whip from her team-mate. Love the game face on her!

Being a Pivot means always watching your back.

Ally Sin Shoverland eyes the pack around the curve.

aNOMaly quickly taps her waist to call off the jam.

The blockers hold the line…

It won’t stop Roxanna Hardplace from barreling through. We’re about two hours in. The score is tied 157 to 157. Overtime is imminent (and I imagine it doesn’t happen often!). Then a single point is added to the DDG All Stars. There is a brief surge of excitement, and then refs begin to deliberate. 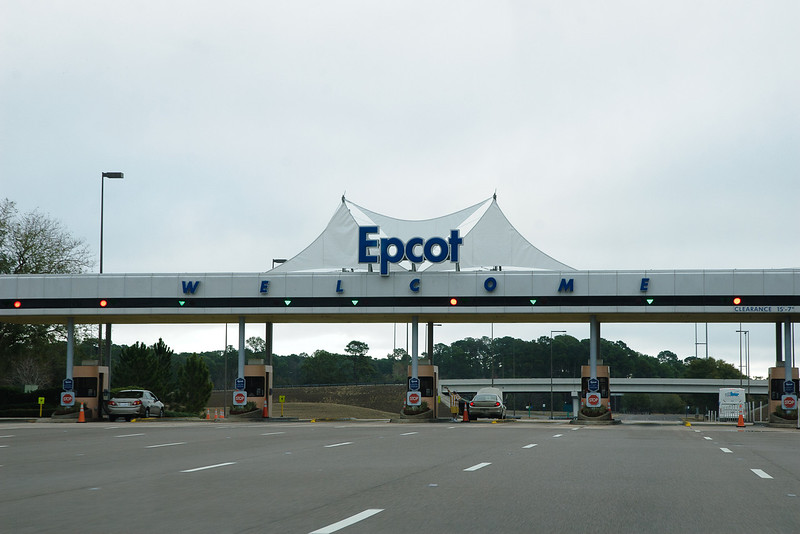 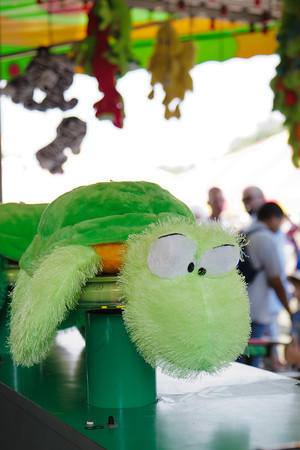 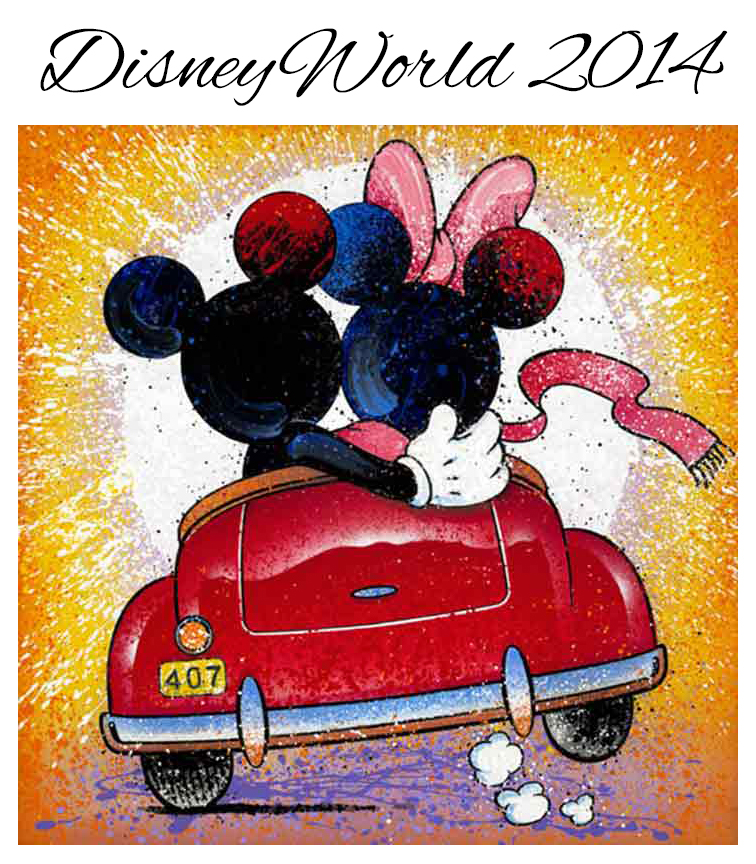