The Detroit Improv Festival is produced by Detroit Improv Collective, a non-profit organization “dedicated to advancing the art of improvisational comedy in the metro Detroit area”.

2014 was the fourth year that the organization has produced the festival. In 2011 they were under the name Spontaneous Combustion Motor City Improv festival. The following year they changed to, and are now known as, the Detroit Improv Festival.

This year the festival ran August 3rd-10th in various locations around Detroit and Ferndale. The Festival brought over 200 improvisers from across North America to metro Detroit for over 20 performances and 15 workshops over the 8 days of the festival.

Proceeds from tickets sold will be donated to Gilda’s Club of Metro Detroit and the Detroit Creativity Project. The DCP teaches improv to students in the Detroit Public Schools with no charge to them.

The week started off with a licensed screening of the film Best In Show at the historic Redford Theatre in Detroit. Thanks to the involvement of a volunteer group at Quicken Loans, I was able to sign up to cover this red carpet affair.

There was a good line forming when I got there.

You thought I was joking about the red carpet…

This security guard was very sweet – and helped make sure I didn’t get flattened playing frogger to get my shots.

While the film itself is definitely a great reason to attend – the red carpet part is for the fantastic appearance (and performance) of Fred Willard.

Fred was accompanied by a couple of The MoHos: Mary Willard and Richard Horvitz.

Because of the theme of the movie, someone decided it was only natural to bring a dog. Fred’s face upon seeing him was great.

Bo the dog immediately got head scritches from a delighted Fred.

Bo’s closeup before his 15 minutes (in dog years) of fame.

The crowd waits to come in.

While the staff of volunteers finish setting up – I took advantage of my media pass to get some detail shots.

The doors are opened.

Almost time to be seated.

Fred had a huge line of fans waiting for autographs and pictures. After over an hour they had to finally cut the line off. The entire time he had the same amount of smile and genuine interest for every single person.

It was quite a full house – with even the balcony being used.

Pj Jacokes does introductions for the opening act.

Matt Naas and the Sing Along Singers

I may never look at bananas or hemorrhoids the same way. (You had to be there.)

Chris Moody does an audience-submitted Q&A with Fred

We have some mic problems before the MoHos can get started. Fred is gracious while still being sharp-wittedly funny and quippy over it.

The over-dramaticness of this shot gets me every time. One of my favorites from the night.
All I can think of is Jon Lovitz as Master Thespian from SNL yelling “ACTING!”.

That FACE. Richard is throwing DAGGERS. I love it!

Time for the movie! Now, obviously I didn’t take photos of the film, but if you haven’t seen it then seek it out. I laughed just as much now as I have every other time I’ve viewed it. For the uninitiated – Best in Show is a improvisational “mockumentary”. The actors have detailed information on the character they’re playing and the scenery they’re in, but the dialogue and interactions are absolutely improv.

At the halfway point we stopped for an intermission. We were treated to another performance troupe – the Best In Show Players: Jaime Moyer (Los Angeles), Pete Jacokes (Ferndale), Isaac Kessler (Toronto) and Garrett Fuller (Garden City).

After the film, there was a special after party.

As well as another group of local improv comedians. I can’t even explain how ridiculously funny they were. :rotfl: Just looking at the photos makes me giggle all over again remembering the skit. I couldn’t begin to relate it and have it be nearly as great as seeing them perform though. Get out there and see more improv!

Finally I needed to head home. It was late – and I lived a ways from the theatre. I took one parting photo of the building all lit and said goodnight.

I look forward to attending future functions if they are anything as entertaining as this (and I’ve been assured they are). You can bet that if I have the chance, I’ll be covering it with my camera too. 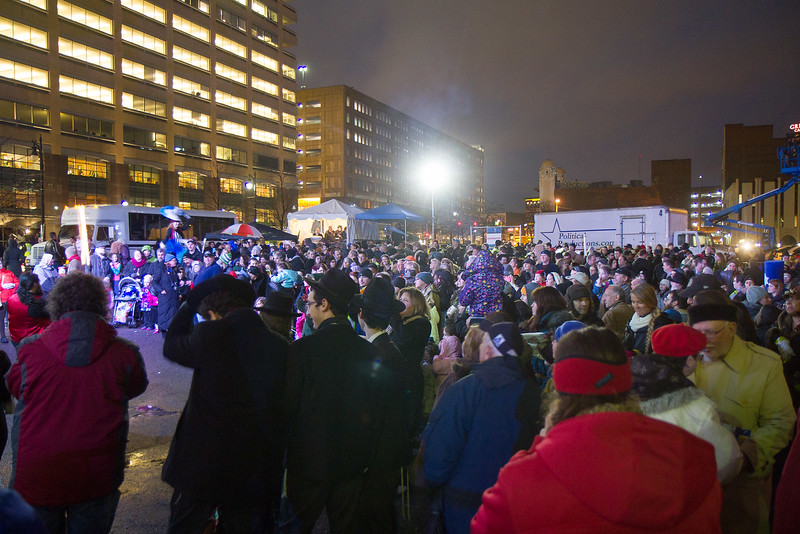 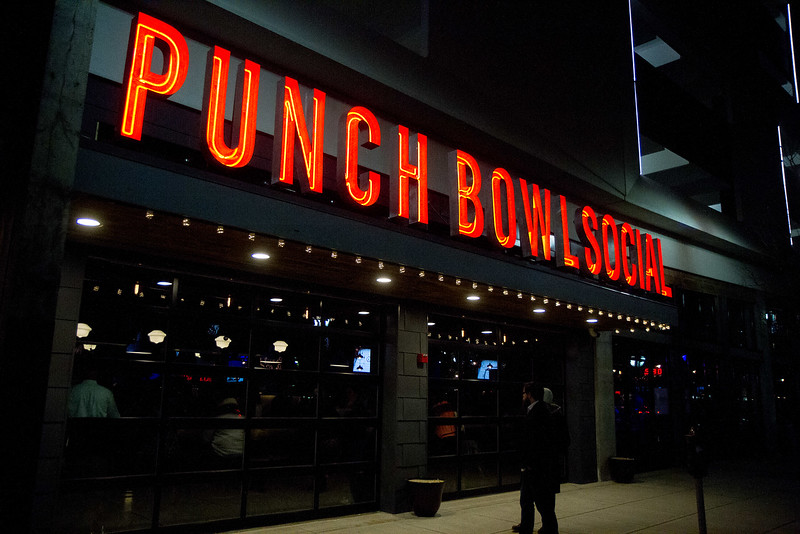 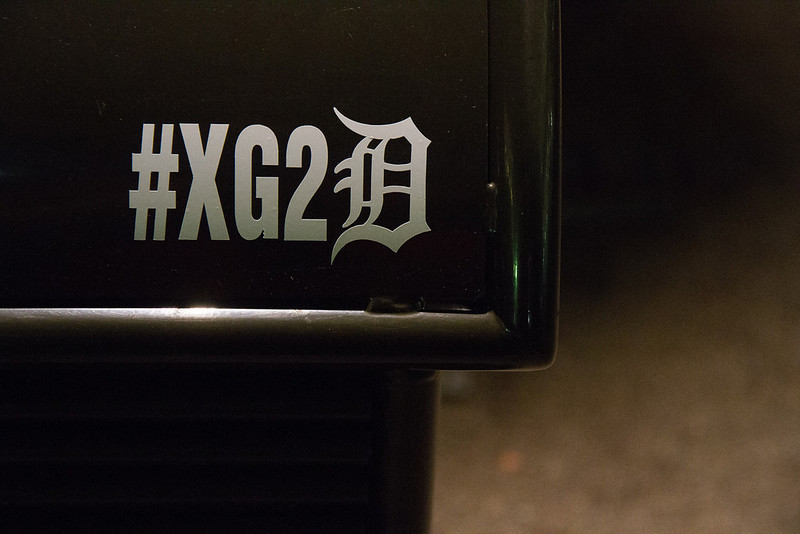