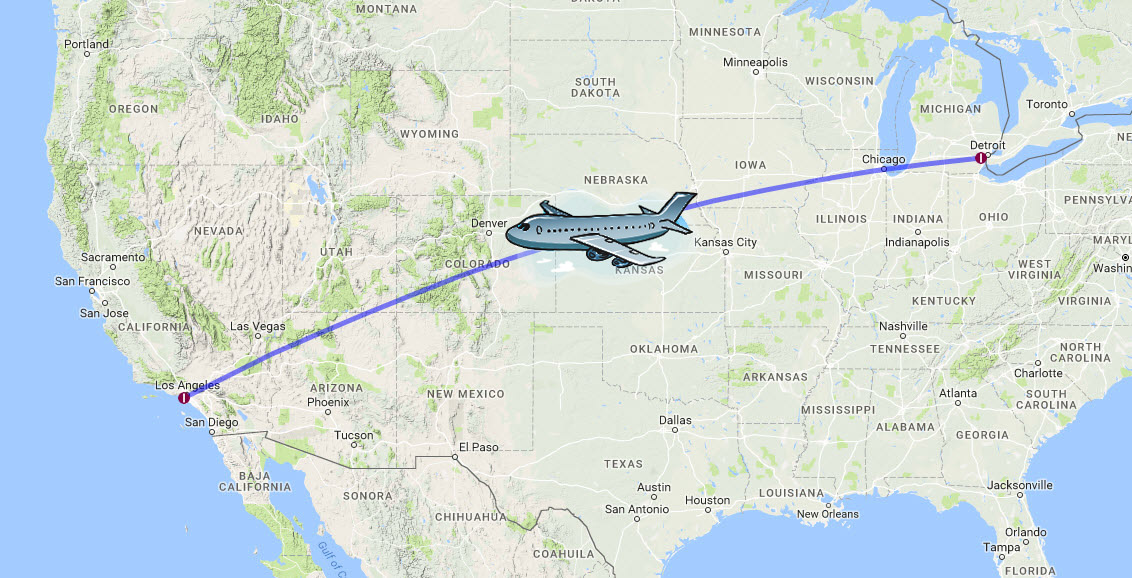 I have the privilege of working for a company that is willing to cover training costs so long as they are beneficial to both my job and worth sharing with my team. So it was that I came across an interesting conference on CSS tips and best practices (stuff relating to the web development that I do) that was being hosted in Long Beach, CA.

I’d been to San Francisco in 2013 and had a fabulous time so I decided to cash in some serious vacation days and make a proper sightseeing trip out of it all. Might as well take advantage of being on the other side of the country. Chris was able to take the same days off and we ended up planning a massive road trip.

We’ll be flying from Detroit into L.A. and then getting a taxi/shuttle/what-have-you down to Long Beach where I will spend several days wandering the Queen Mary and trying not to be distracted by the fantastic views while I learn.

From there it’s a short hop to Anaheim – and if you know anything about me you know that the call of Disney is one I cannot resist.

After that we jump in the rental car and drive the coast of California and head north until we hit San Francisco. Once we’re done ingesting a ridiculous amount of sushi (again), we’ll pile back into the car and continue north all the way to Portland. Once we make sure it’s been left significantly weirder from our mere inhabitance, we fly back home to Detroit.

You know the drill from here: lots and lots of pictures. Crazy video. Piles of food reviews.

Table of contents will update below if you want to bookmark this page for reference.  Let’s roll! 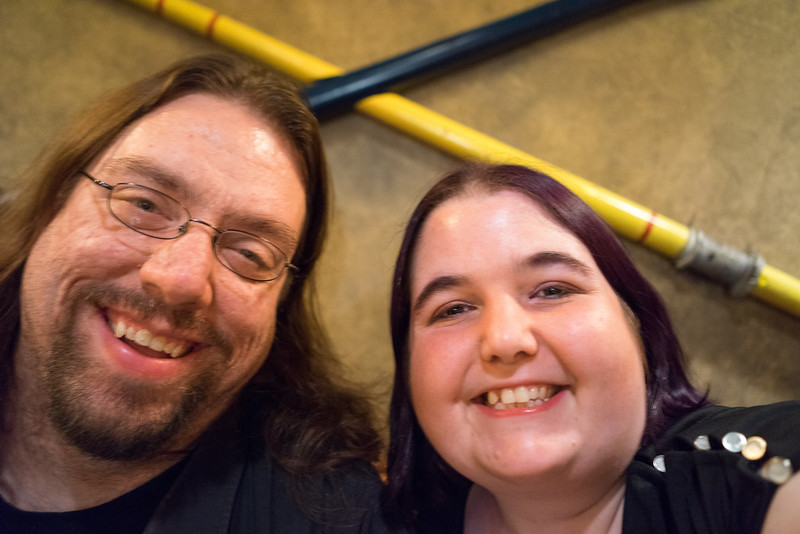 Return to the Yachtsman Steakhouse 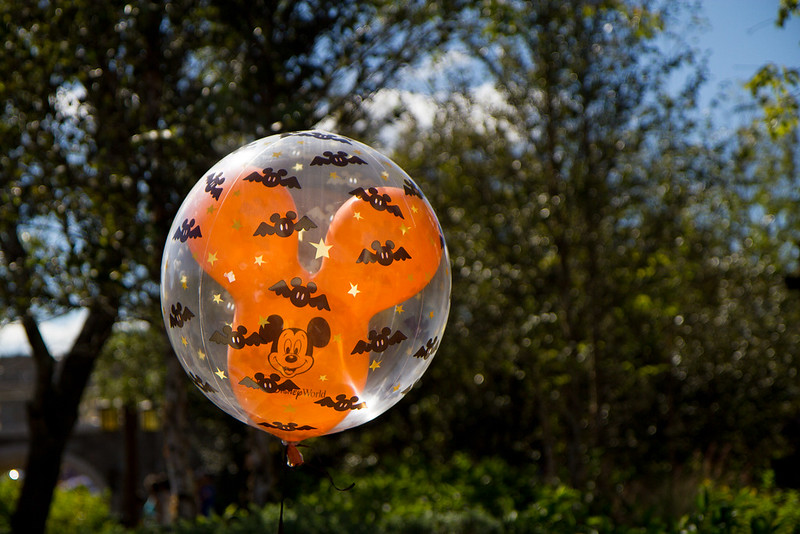 Thundering and Splashing In the Magic Kingdom