I won’t bore you with the details of the week of training I did – but instead, I’ll go through some of the shots I got in between sessions and after hours.

Sunrise from my room porthole.

A jelly-fish like light fixture in one of the meeting rooms.

Awesome view of the opposite shore!

I later found out that this doubles for a Miami backdrop in TONS of shows and movies. Because it’s just easier to film it all in the LA area – and most folks don’t know any better.

The mountains in the background are the most famous mountains Miami doesn’t have.

This was the original tourism office. If you wanted to book your next cruise on the Queen Mary, or another excursion, you’d come here.

The catering for our seminar was fairly good.

Meanwhile – Chris went out exploring and had some tacos.

After I got out of work – we wandered the ship some more.

Such a cool view!

Then we drove to Little Tokyo.

We needed cash, so found an ATM. TomatoBank is a Japanese bank and it was the silliest happy I’ve ever been about an ATM.

Then I found a Sanrio store and Chris had to confiscate my wallet.

Look at the ITTY BITTY STUFF!!

I was sorely tempted to get the little grey guy. I have the blue one at home…

We stopped into a ramen-ya for dinner. I had looked up some places and Tsujita-LA was recommended. It was a good choice!

Chris got an order of CHAR SIU RAMEN. The tonkotsu (pork broth) soup is slowly simmered for 60 hours for richness and clear taste, based on a recipe from Adachi, Tokyo. Topped with bbq pork belly.

I got the CHAR SIU TSUKEMEN – with the slowly simmered the tonkotsu soup with added the seafood for sweetness and thick tastiness. The noodles are separate and you dip them in to the broth as you go. The noodles had a beautiful chewiness – and the broth was SO GOOD.

Chris and I swapped a bite of each others’ choices – and both of us decided the other bowl was pretty good, but our own picks were better.

We didn’t stop here – but I thought it was awesome this Teppanyaki place had a projected logo twirling on the sidewalk out front.

We stopped at a local grocery to grab drinks and snacks – and I sent this to my friend Cozy who misses a lot of his childhood hawaiian dishes. Spam is quite popular in Hawaii and this taunt would actually come back around in our trip later . . . .

After getting back to the ship, I stopped at the front desk to ask to switch rooms. The shower was far too difficult to use (the bottom had no flat spots and I nearly died that morning trying to use it), and the pumping music and screaming all night was too much when I had to be up early for training each day.

They were very accommodating and gave us a modernized room that was accessible. It was very spacious, and while it lost the “I’m on a boat!!” aesthetic, it was lovely to have a newer bed and walk in shower.

It was however at the farthest back and lowest public part of the ship. I’d hate to consider if I were in a wheelchair having to make it back to this room each day. We also found that they only had ONE functioning elevator. Despite seeing banks and banks of them throughout the ship – it was apparently too expensive to maintain them.

We crashed into bed happy to have a quiet nights sleep. 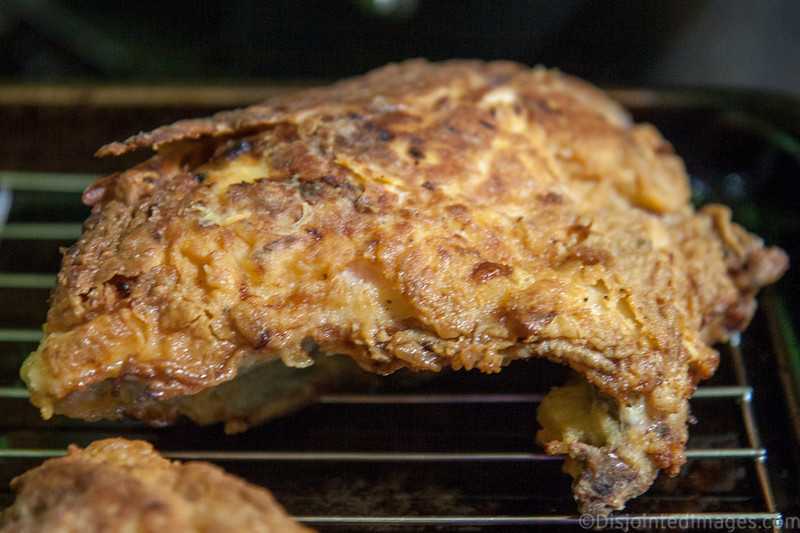 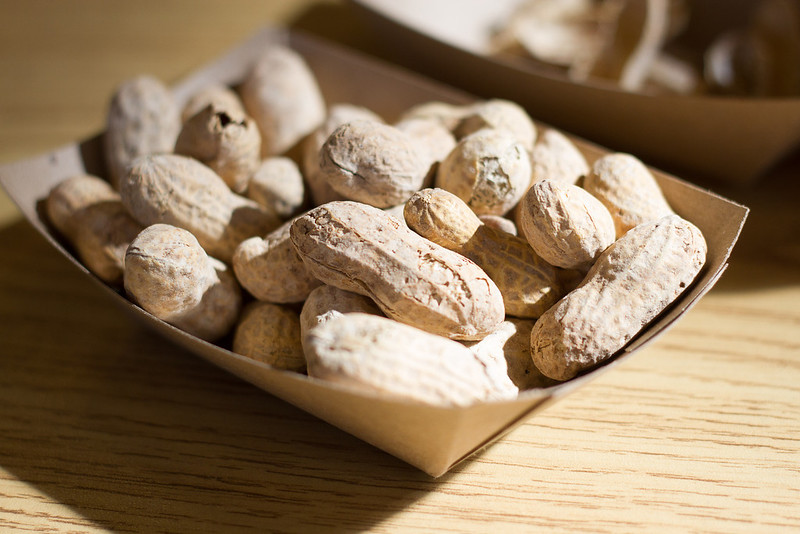